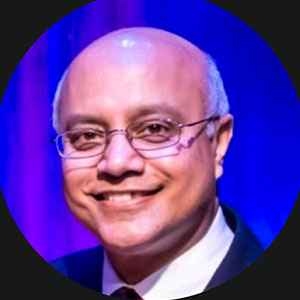 Kumar Rajasekhara started his professional career as a Machine Design Engineer for the packaging and steel industries. For the last 33 years, he has been working in the coil and motor winding industry in engineering, sales, and operations positions. Furthermore, his career has been focused on working for manufacturers of winding and automation machinery. He has led Marsilli North America since 2004 and has launched subsidiaries in India (2006) and Mexico (2016) for the Marsilli Group of companies, headquartered in Castelleone, Italy. He has made several technical presentations, including one at the ITEC 2016 conference in Michigan. Kumar holds a degree in Mechanical Engineering-Machine Design Concentration from the Univ. of North Carolina-Charlotte and an MBA from Loyola College in Maryland.