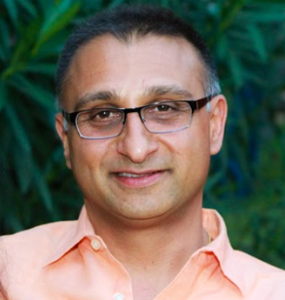 Chetan Kapoor is the Senior Director of Technology Innovation for the Motoman Robotics Division of Yaskawa America, Inc. Dr. Kapoor has a history of innovation starting with his work at the University of Texas at Austin where he led robotics research projects for DARPA, NASA, etc. In 2009, Chetan founded Agile Planet, the first company to commercially develop a robot independent control and software platform that delivered ease of use to industrial robots. Agile Planet was acquired by Yaskawa in June 2013. At Yaskawa, Chetan leads:

Chetan has over 40 publications and patents, has received various awards, and has been featured by NY Times and SXSW.