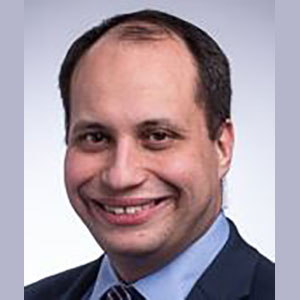 Jason Markesino is the Engineering Group Leader of the Industrial Automation Group at Applied Manufacturing Technologies. He holds a BS in Mechanical Engineering from Michigan Tech University with a concentration in robotic systems. During the past 15 years, he has worked as a robot programmer, controls engineer, and technical trainer. Jason has been instrumental in starting and growing careers of engineers through the AMT Automation Academy. Jason serves as an advisor to multiple universities and is also a mentor on FIRST Robotics Team 27 - Team RUSH.