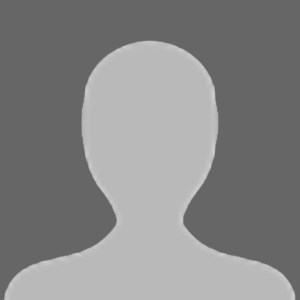 Amanda Nixon started out at FANUC America Corporation as a co-op student back in 2011. Throughout her co-op experience, she worked in many different departments within FANUC America Corporation which allowed her to gain considerable experience and knowledge in various robot applications and business aspects of the company. Right after graduating at the end of 2014 with her bachelor of science in mechanical engineering from Kettering University, Amanda was hired into FANUC America Corporation for a full time position as the product manager of FANUC’s large high speed picking delta robots, the M-2iA and M-3iA. Starting in 2016, Amanda moved to the newly developed Collaborative Robot Team to help support and manage FANUC’s new CR series power and force limiting collaborative robot line, while also supporting other types of collaborative robot operations.